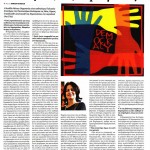 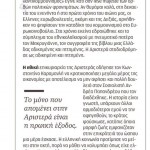 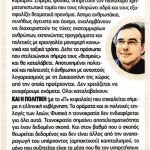 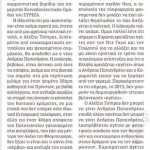 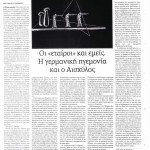 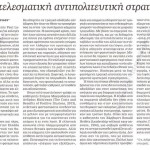 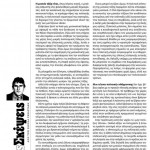 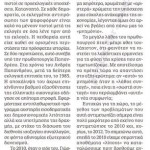 The rise of the populist radical right in Western Europe, Matthijs Rooduijn

Populist radical right (PRR) parties are on the rise in Western Europe. Where do the electoral successes of these parties come from? First, it has been shown that the opening of borders has fuelled the divide between the ‘losers’ and ‘winners’ of globalisation. The ‘losers’ are individuals who feel threatened by international competition. They vote for PRR parties because they agree with their nativist, populist and Eurosceptic positions. Second, various social and political developments have facilitated the success of these parties. Some examples of these developments are increased electoral volatility, the ideological convergence of the mainstream parties, and increasing immigration and unemployment. Third, PRR parties themselves are, to a large extent, responsible for their own successes. Without their increasingly moderated messages and profiles, their often appealing external and internal leaders, and their well-institutionalised party organisations, their (long-term) successes would not have been possible. Most probably, the PRR party family will remain with us for a while.

Populism is Out of Control, Ezequiel Adamovsky, teleSUR

The people united: on the populism of the Mediterranean purple wave, Paolo Gerbaudo, openDemocracy 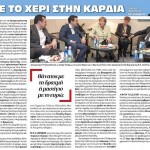 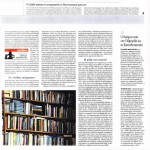 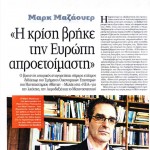 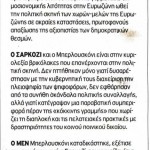 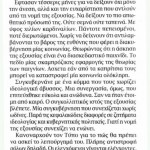 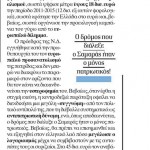 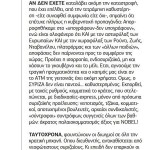 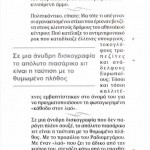 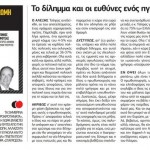 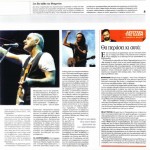 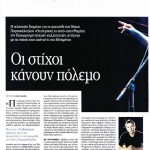