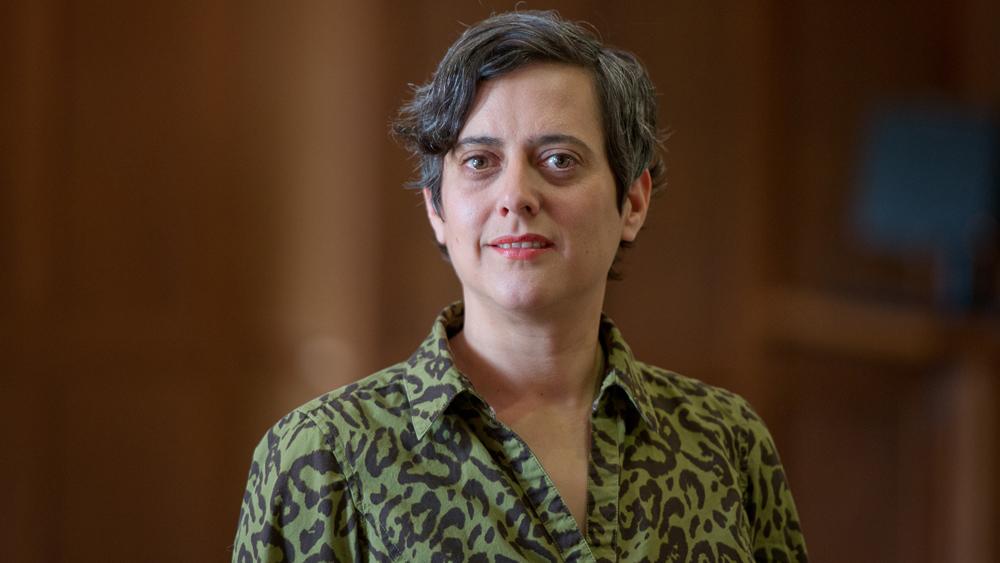 This lecture focused on the main academic debates that took place around the phenomenon of populism as well as the political, social and economic developments that may have influenced populism both as a political phenomenon and as a field of the study during the year.

Organized by the Populism Study Circle under the auspices of POPULISMUS.